Help 4 Kidz is all about making a positive impact in the lives of children from the inner city of Phoenix. It's about a window of hope, instilling confidence to rise above the often expected dismal fate of a child in the inner city. We offer an alternative to life on the streets of violence by providing opportunities for despairing children. 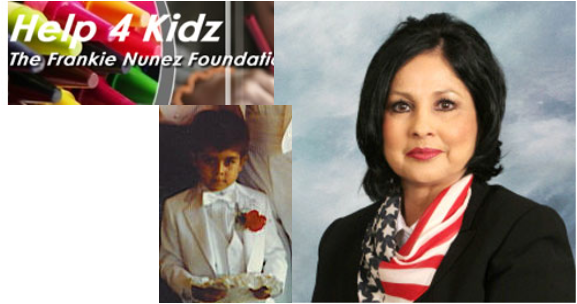 Rev.Eve Nunez is founder and president of the Help4Kidz Foundation. She has been assisting children and teens at risk for more than 30 years. Rev. Nunez is the recipient for several service awards for her efforts, including the following

Mission
The mission is to provide educational enhancement, positive and personal growth through academic, civic and social endeavors that contribute to the quality of our future citizens and workforce.
Dr. Karen HardinPresident Board of Directors
(480)705-6557
Email : communityeducationservices@gmail.com
Website: www.comedservices.org/